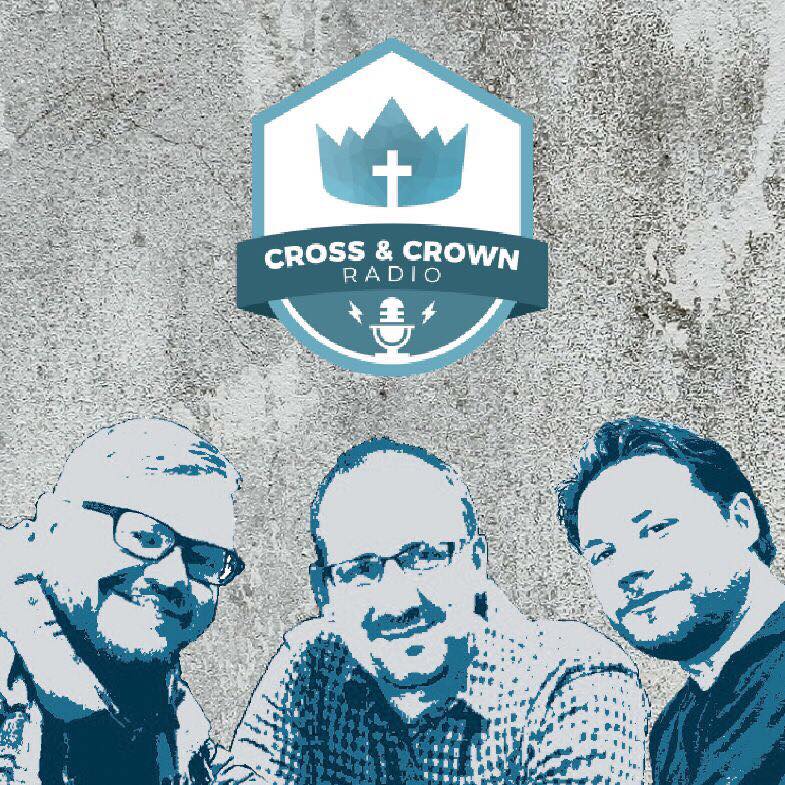 S2E7 - The Kingdom of God in Zambia

S2E6 - Straight Abolitionism No Chaser and An Important Announcement